Get fresh music recommendations delivered to your inbox every Friday.

Follow We Keep The City Running to join the conversation.

When you follow We Keep The City Running, you’ll get access to exclusive messages from the artist and comments from fans. You’ll also be the first to know when they release new music and merch.
← view all messages 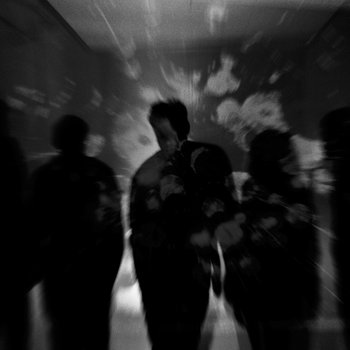 We Keep The City Running

We Keep The City Running were a post/indie band from London, UK. Their sound lay somewhere between the soaring, tremolo-driven textures of instrumental rock, the rich sonic wash of early 90s guitar bands and a densely layered wall of sound.

After parting ways in early 2016, all members of the band are now involved in new projects.
wktcr.com

by
pre-order buy now you own this · send as gift · · wishlist in wishlist
featured track: .
/